Meadowhall is a long-standing supporter of Sheffield Children’s Hospital, most recently selling charitable face coverings in support of the charity as well as raising donations through its in-centre Giving Box.

Since opening in 1990, Meadowhall has been at the heart of the Sheffield community, committed to bringing people together and supporting organisations and charities across the city.

The centre will be sponsoring two large bears on the trail as well as housing four large bears and few of the smaller bears in the centre over the Summer.

In October, Meadowhall will also be hosting the farewell event where all of the bears from across the trail will come together for one final farewell. 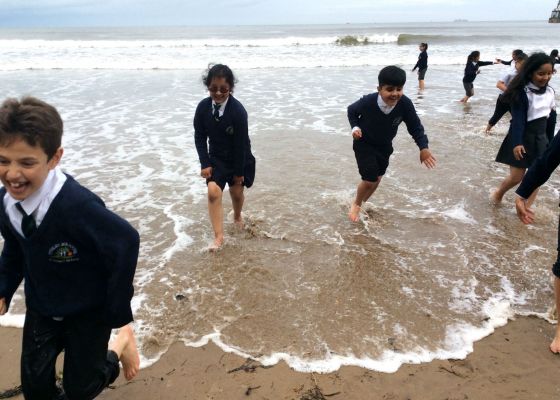