As one of the key sponsors of the Bears of Sheffield trail, Meadowhall can reveal it will be hosting the ‘farewell event’ for the trail in October.

The Bears of Sheffield is a trail of 61 big bears and 100 little bears which have been dotted around the city for the public to find over the summer. The event has been organised by The Children’s Hospital Charity to help raise money for a new Cancer and Leukaemia Ward at Sheffield Children’s through donations, merchandise and sponsorship.

From Thursday 14 October until Sunday 17 October, all 61 big bears will be together for the last time before they are auctioned off to the highest bidder to raise money for the charity.

The farewell event will give the public the opportunity to get a final look at all the bears they didn’t manage to visit during the trail – which will end on Wednesday 29 September.

Tickets for the event are available to buy online now and will support the overall fundraising total. Prices are £5 for adults, £2 for children (aged 3-15yrs - under 3’s can go free) or £12 for a family (two adults, two children).

As well as being a key sponsor of the city-wide initiative, Meadowhall is also currently home to seven bears on the trail, including Dancing Bear, Flora, Pieces, Ted, Willow, Goldie and Carden Crew. For more information on the bears that can be found in Meadowhall - click here.

Darren Pearce, centre director at Meadowhall, said: “We’re a proud long-standing partner of the Sheffield Children’s Hospital Charity and are pleased to be hosting another farewell event after the success of the Herd of Sheffield back in 2016.  It will be brilliant to have all 61 big bears here with us and to help raise money for such an important cause.”

There is still plenty of time to see the bears in situ on the trail – find out where you can pick up a map here: https://bearsofsheffield.com/trail-map-and-merchandise-s/ 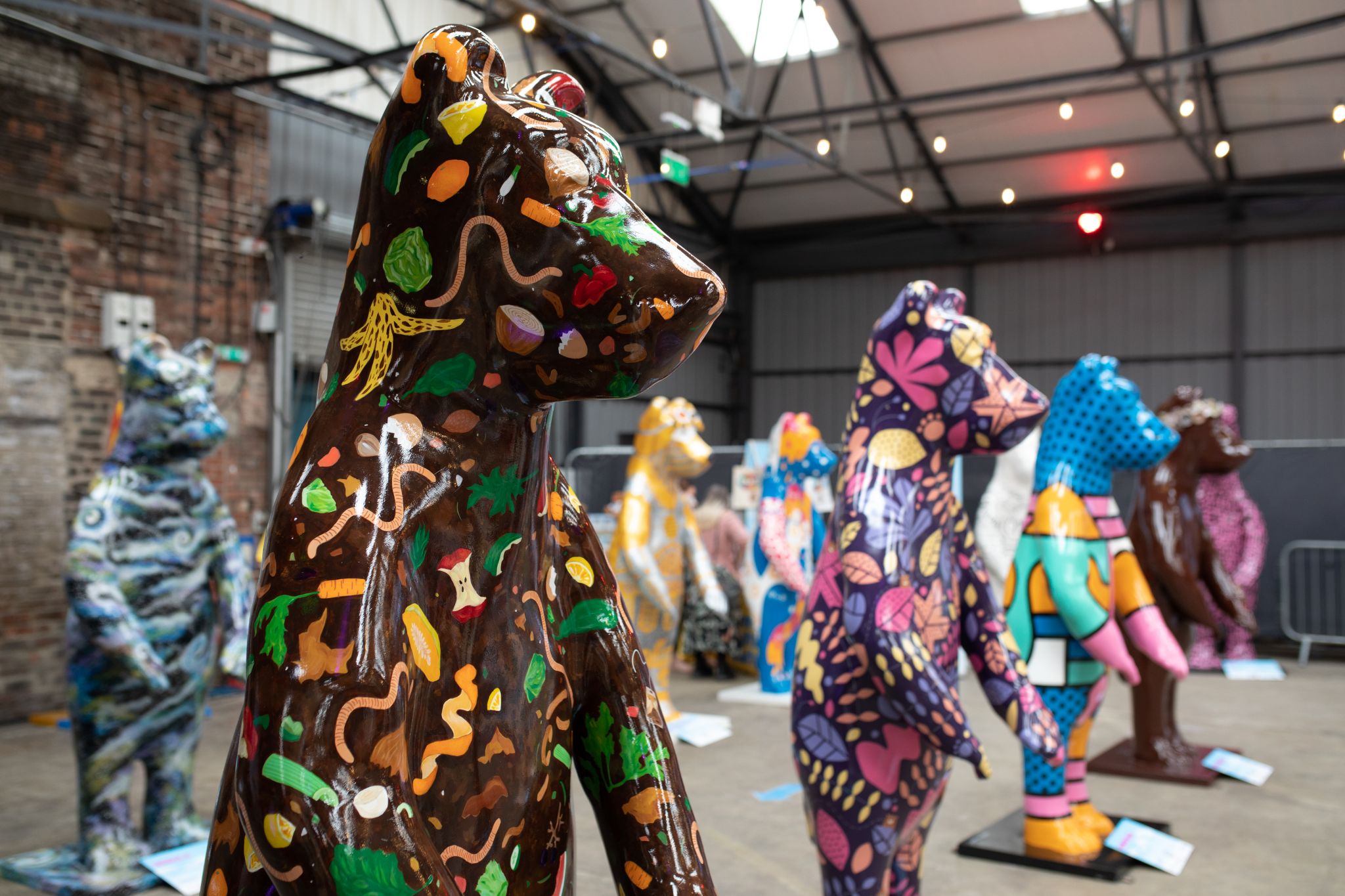